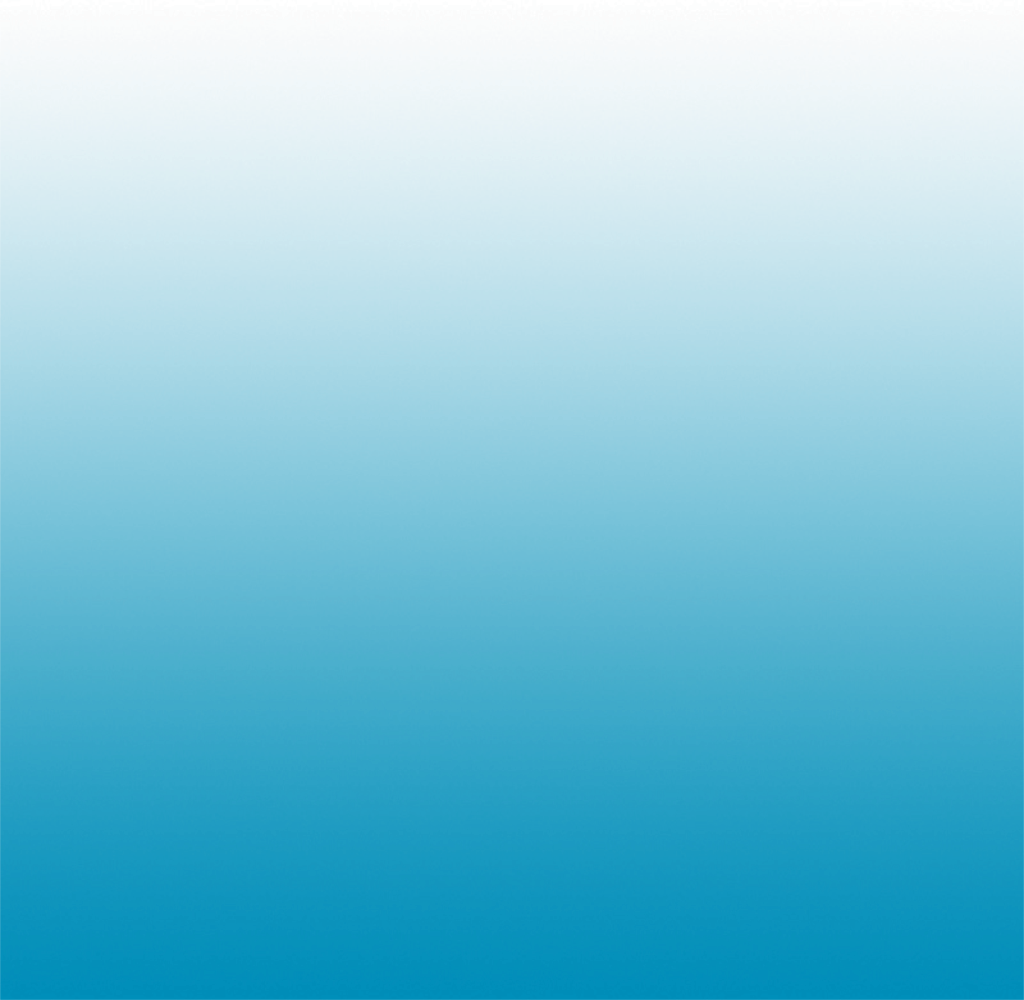 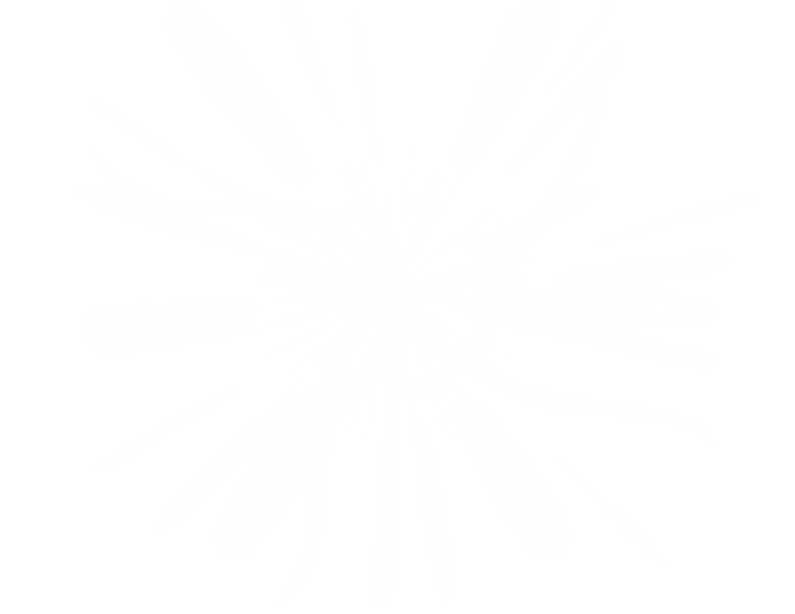 Rabelais's work consists of five books. The first is Gargantua, and the other four Pantagruel. The full title is: The very horrifying life of the great Gargantua, father of Pantagruel. Formerly composed by M. Alcofribas abstraction of fifth essence. Book full of Pantagruelism, or more simply Gargantua. Gargantua was written after Pantagruel but placed first by Rabelais.

Grandgousier, Gargantua, Pantagruel are kings and giants who reign in Utopia, near Chinon, in Touraine. This is the scene of the scene. As to the action, it is impossible to follow; the author introduces his characters into life, recounts their childhood, puts the trial to the education that was given of his time; then he sows, according to his whim, the most varied episodes, the digressions and the most burlesque. We will not follow Grandgousier in all his wanderings; we will only find in this story what is likely to make us appreciate in Rabelais the serious thinker who is ahead of his century.

Grandgousier is a peaceful king, good and dear to his subjects. He is attacked, in defiance of all rights, by King Picrochole. The King of Utopia, having exhausted all means of preserving peace, is forced to resort to arms. Picrochole invades the kingdom of Grandgousier, ravages an entire country; but he is stopped in his race, beaten and run away, followed by a few companions. However, the victor, far from abusing his victory, respects the enemy territory and gives freedom to prisoners without ransom. This trait was a protest against the horrors and injustices of war.

One of the most valiant champions of Grandgousier's army is a monk, Brother Jean des Entomeures. At the approach of the enemies, the other monks took refuge trembling in the chapel; Brother Jean is arming himself with the wood of the cross, puts his frock in a sling and falls to the looters on the ground and leaves on the ground "thirteen thousand six hundred and twenty-two, without the women and grandchildren, that means always ". The author evidently intended to show that the convent contains and removes from society society, men made for action, who are bad monks and who would make excellent soldiers, excellent laborers, and artisans. The enemies beaten and returned in turn country, Gargantua thinks to reward the monk. He offers him an abbey which he has preserved from plunder. But brother Jean refuses. However, he asks nothing better than to found an abbey at his pleasure. It is the famous Thélème abbey, a real paradise where absolute freedom reigns, joy, study, honest relaxation. On the door is engraved the motto: Do ​​what you want. We go in and out at will. It is the dream of a friend of humanity.

[According to Daniel Bonnefon. The famous writers of France, or History of French literature from the beginning of the language until the nineteenth century (7th ed.), 1895, Paris, Librairie Fischbacher.]